We are Open and shipping orders daily!

Installing a Digifant Wiring Harness on a 2.1l Vanagon

How to Install a Digifant Wiring Harness on a 2.1l Vanagon.

I usually just remove the old harness one plug at a time and plug in the new harness this way.  I have done it many times, and since there is really only one place for the wiring to go and fully reach it is usually a no-brainer.  However, just in case you have questions here is how I would do it: 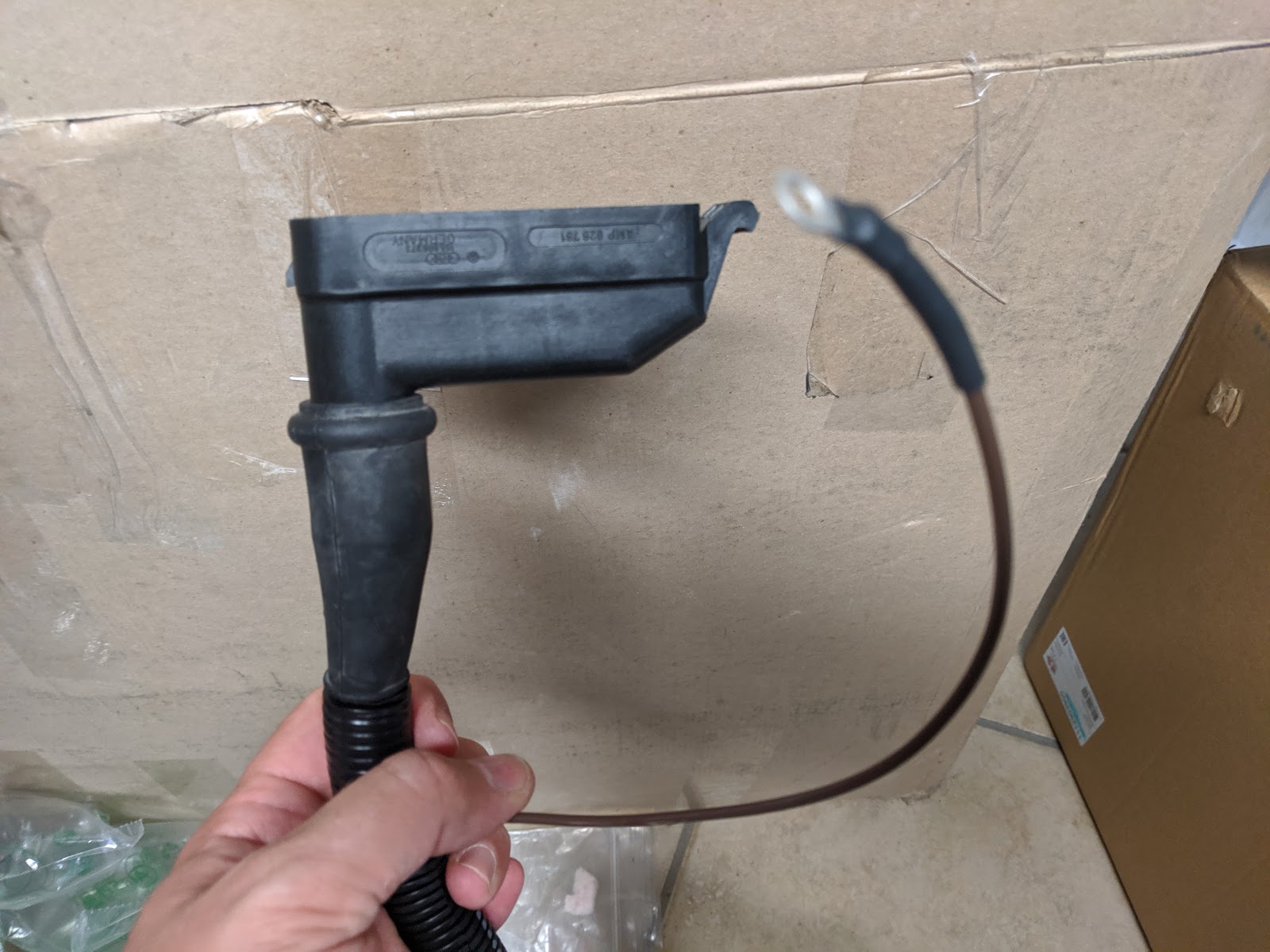 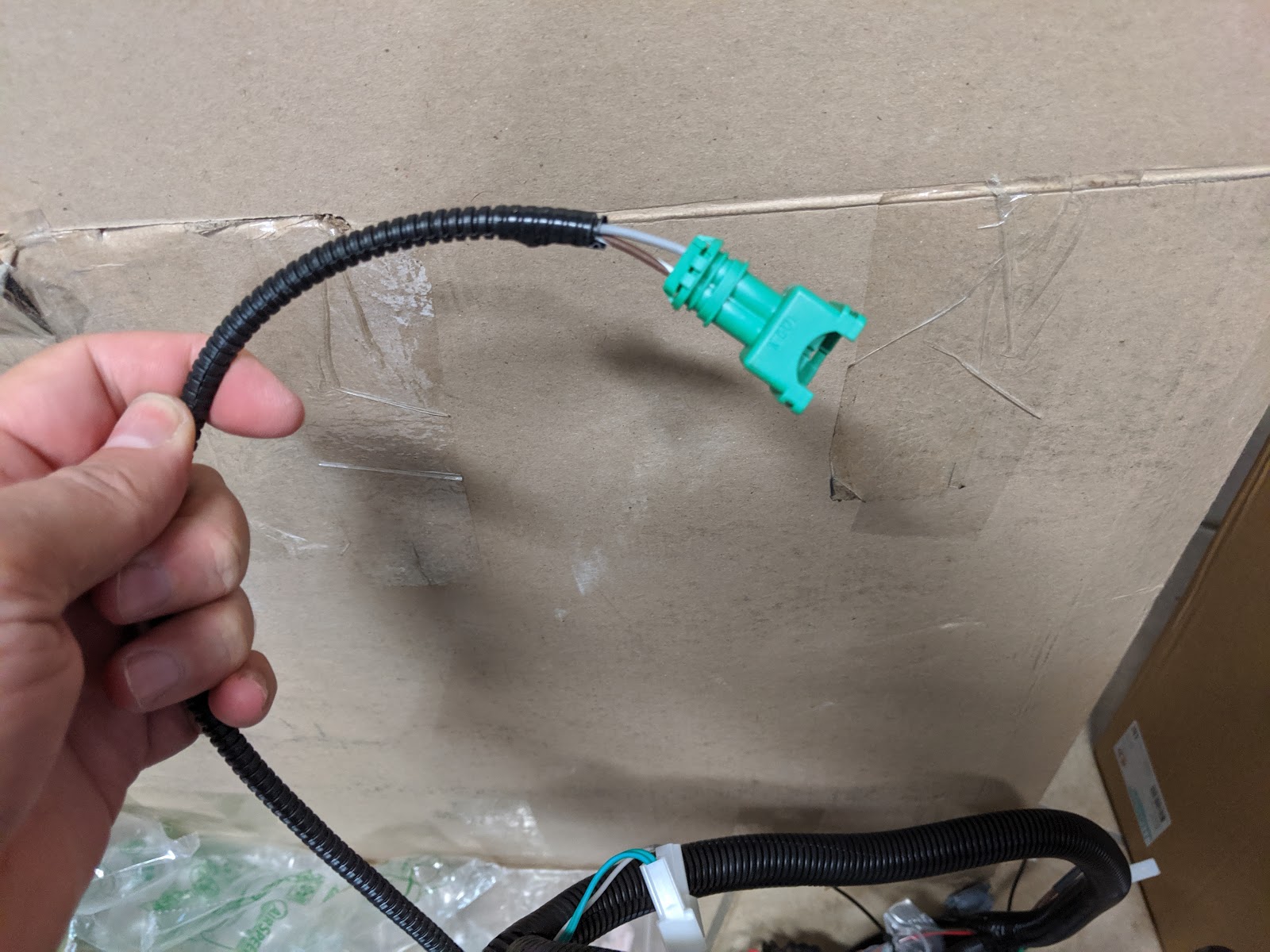 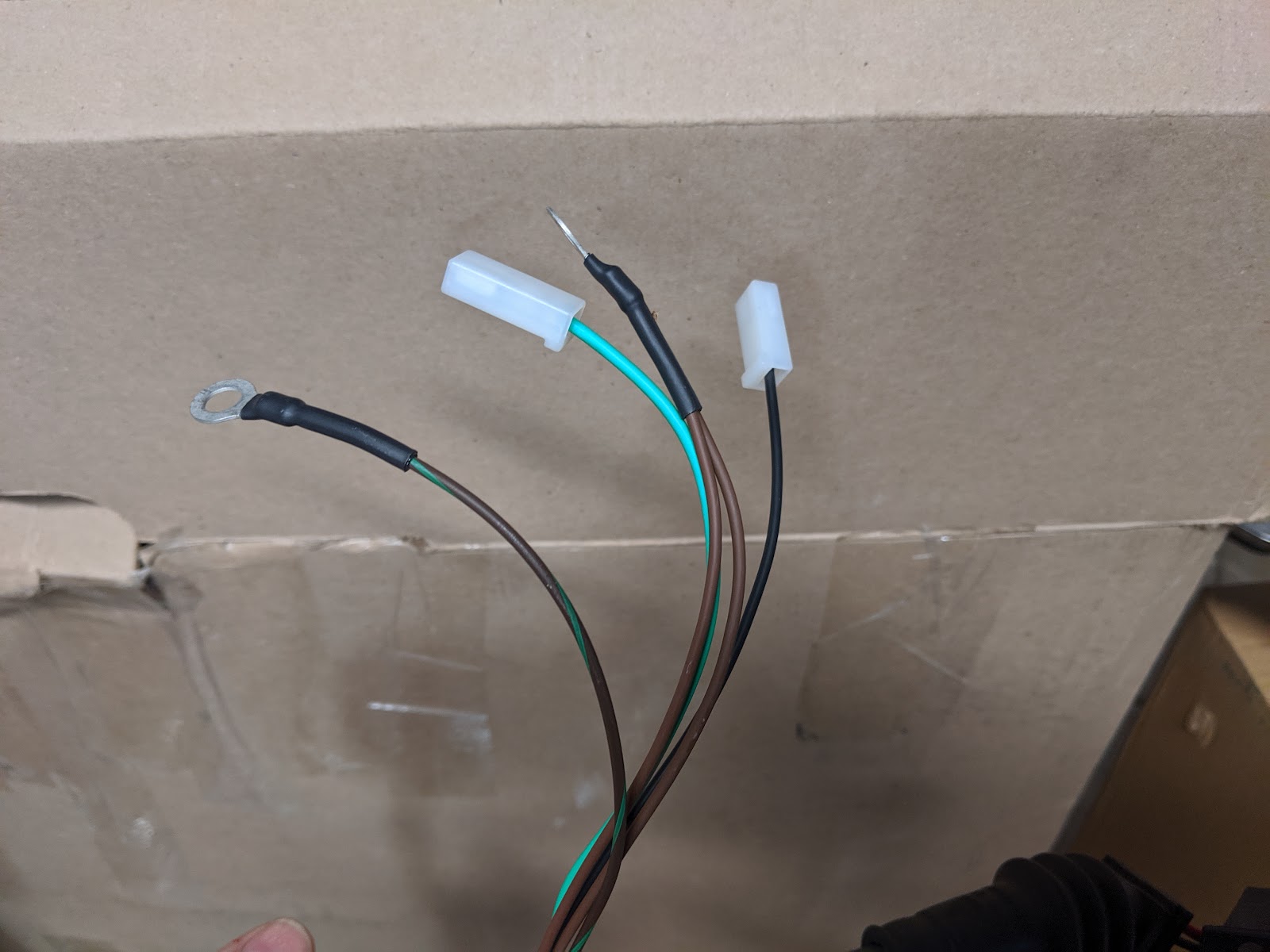 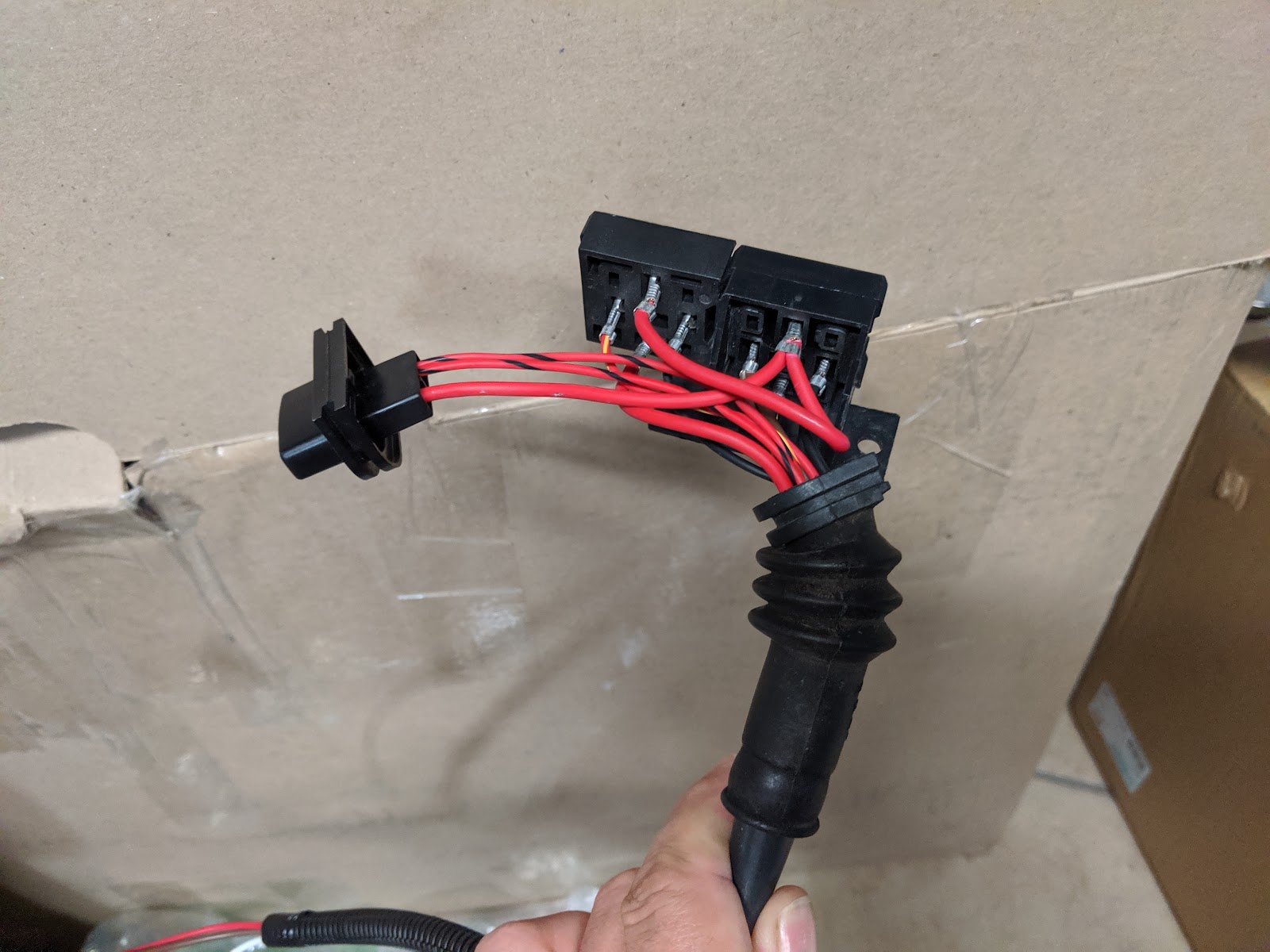 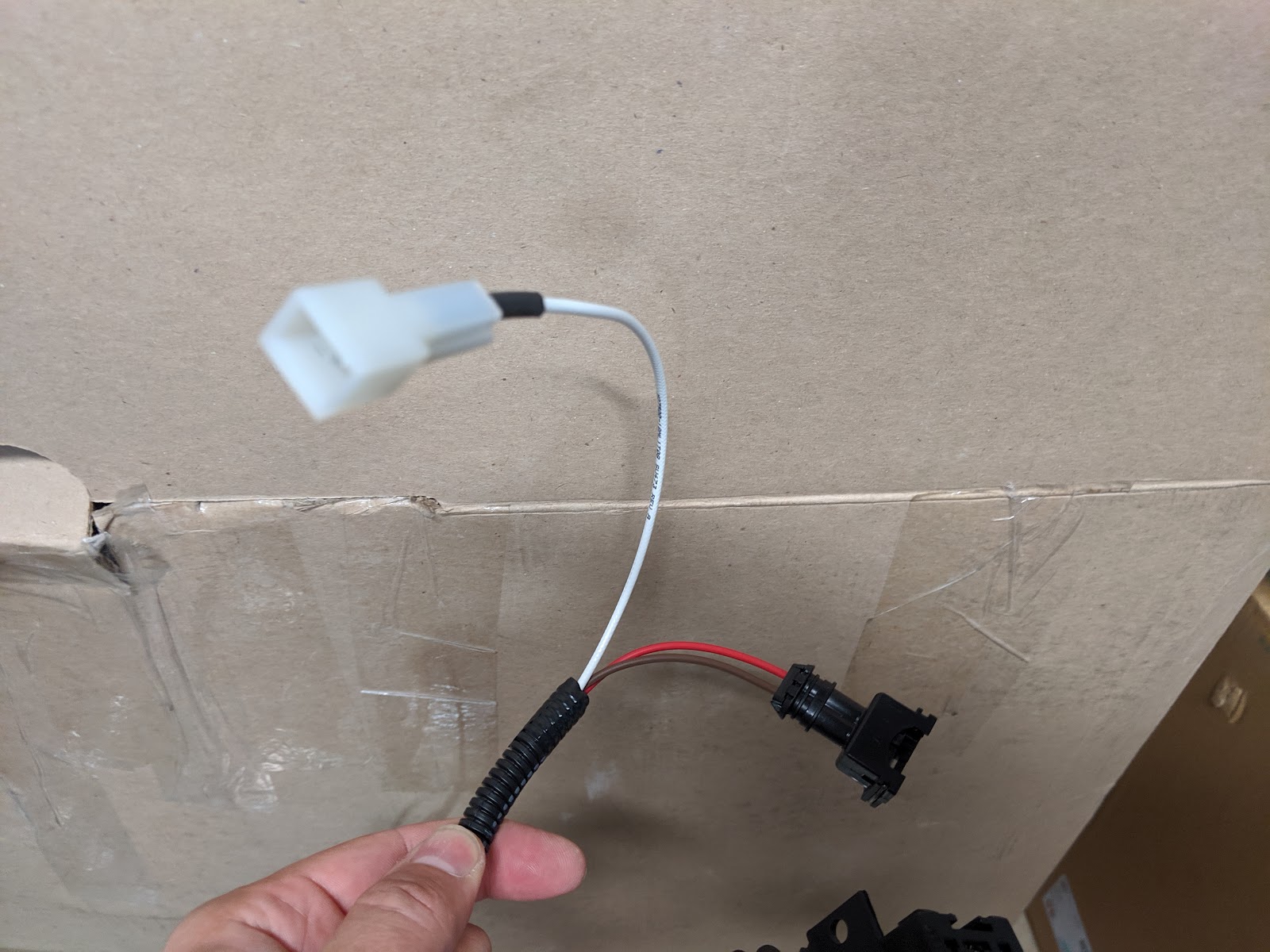 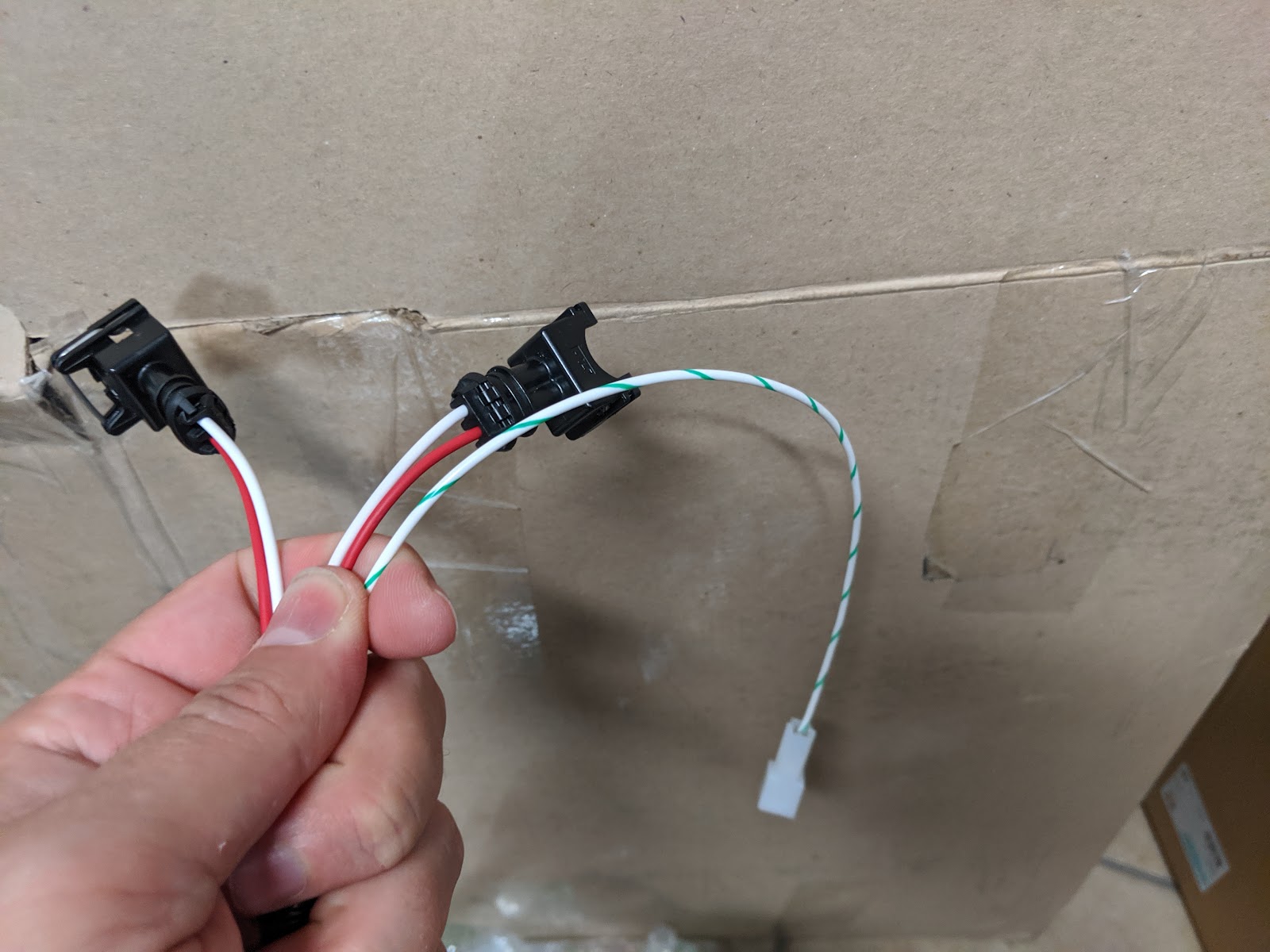 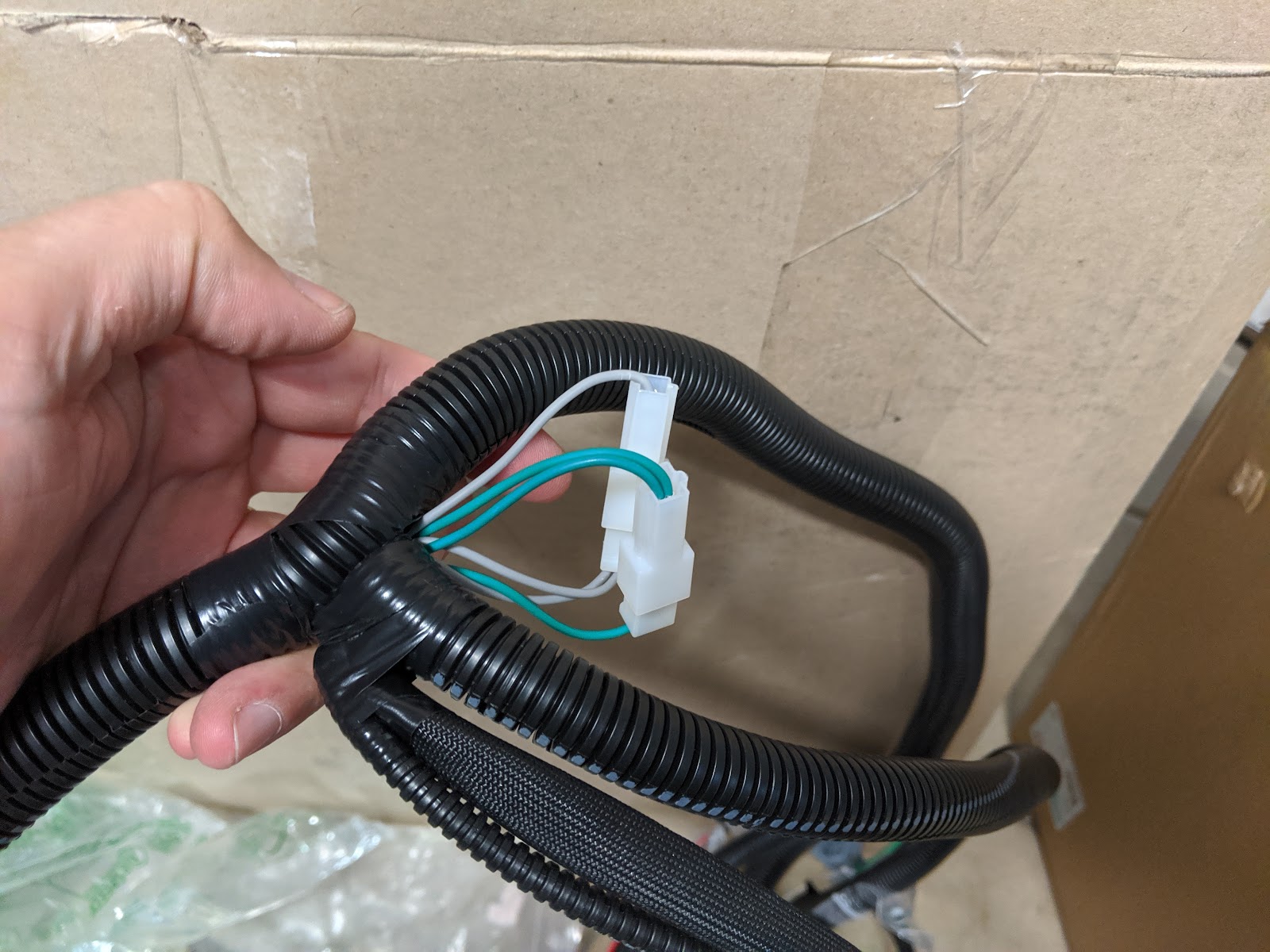 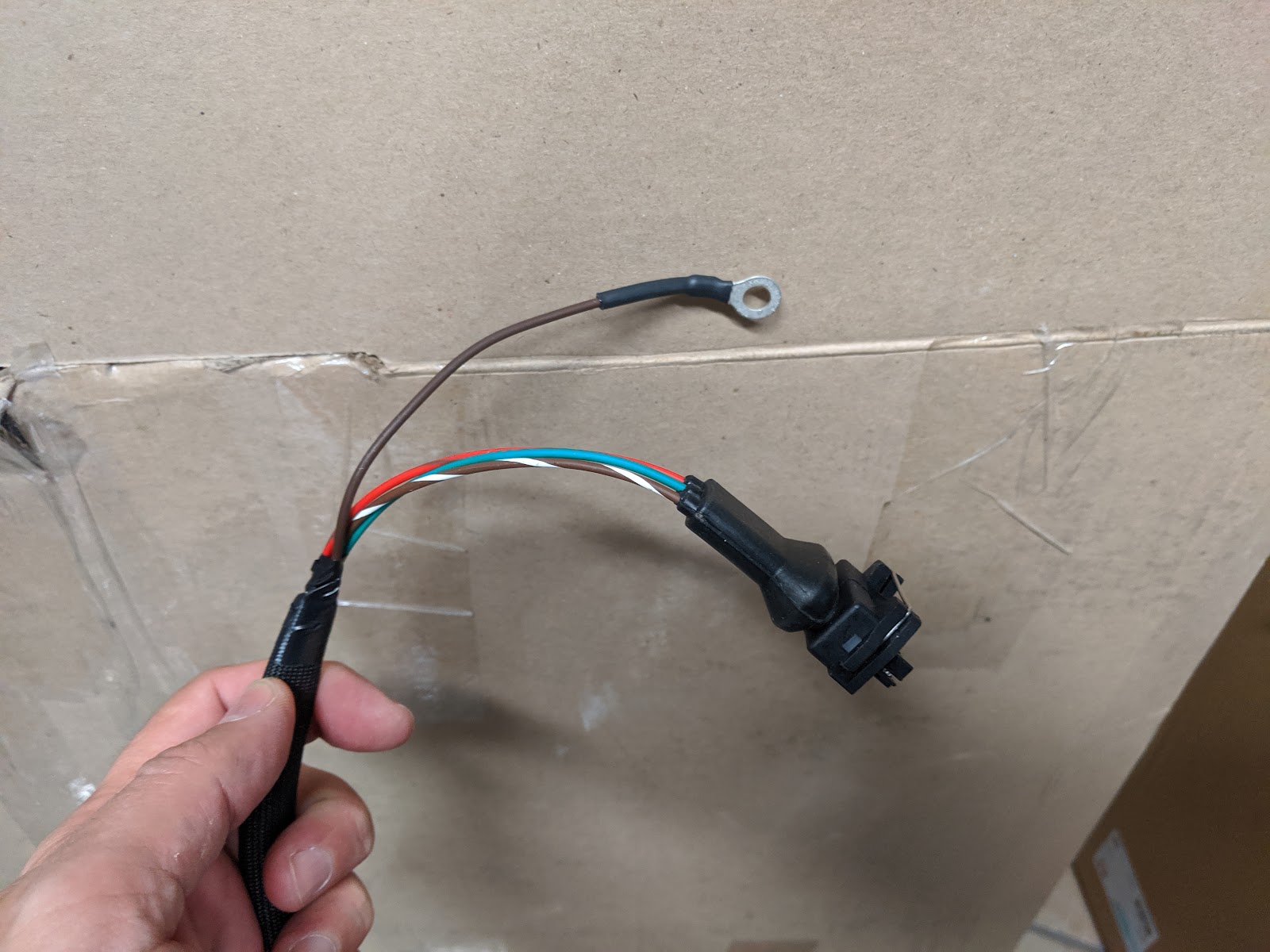 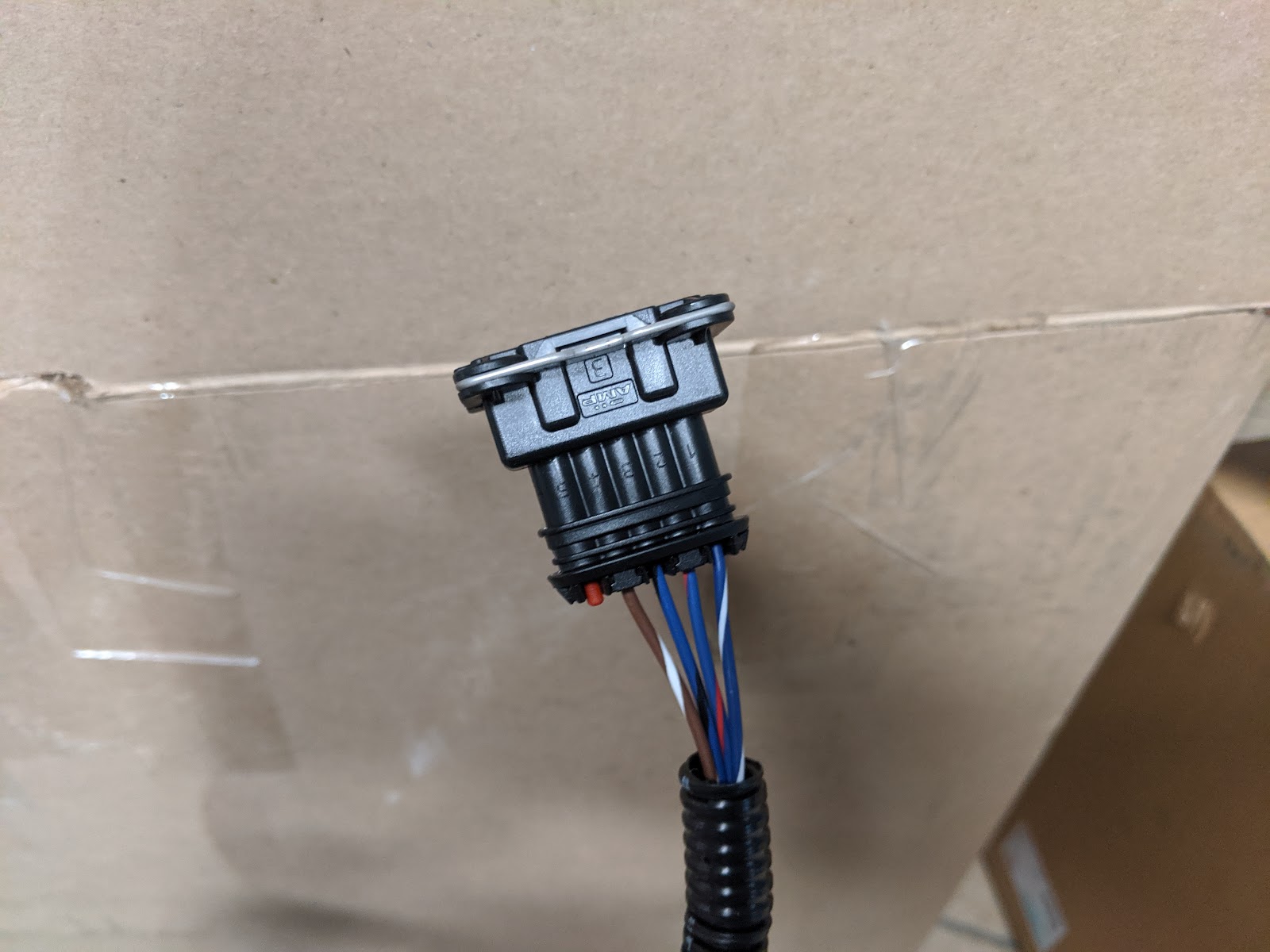 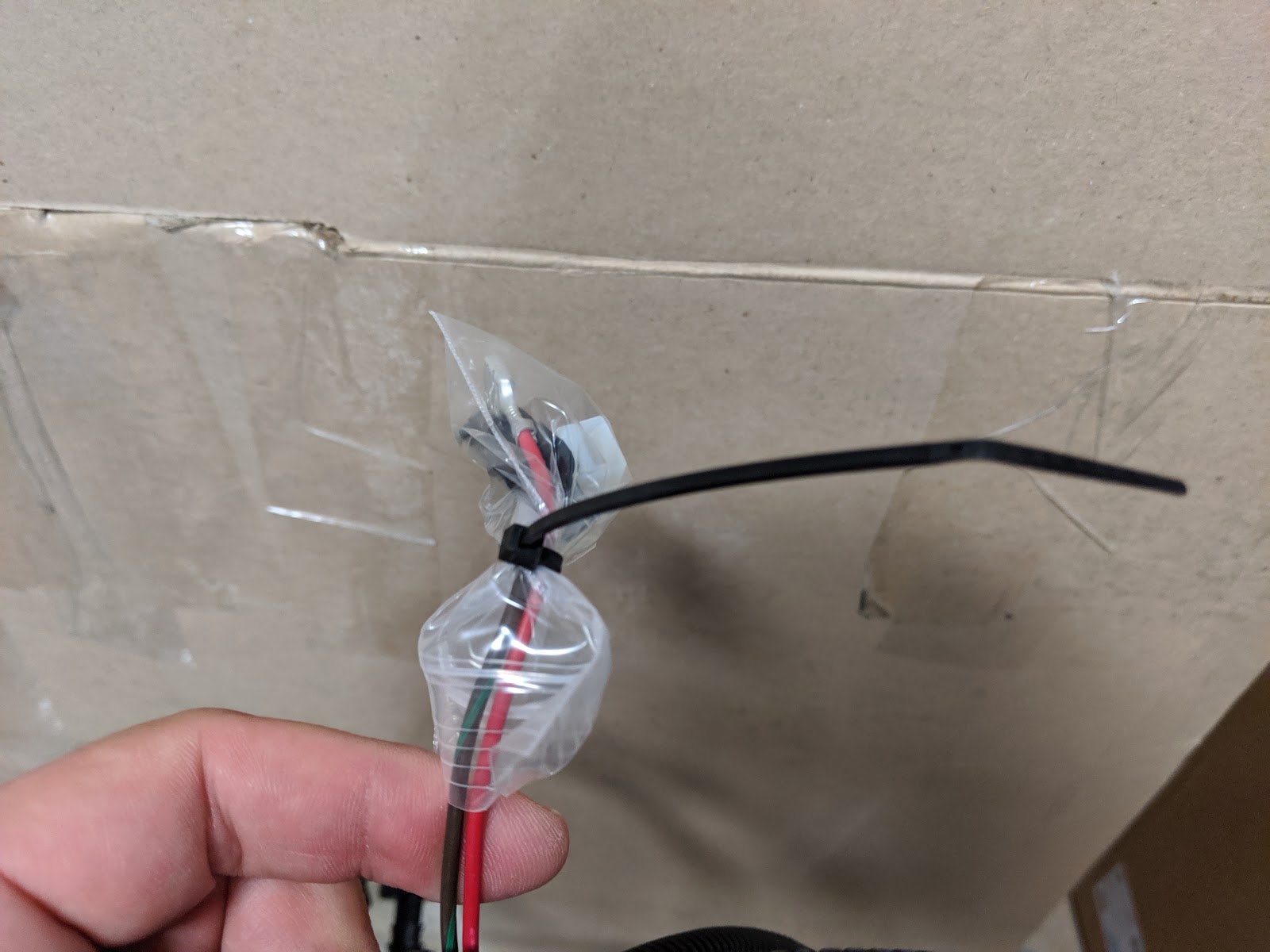 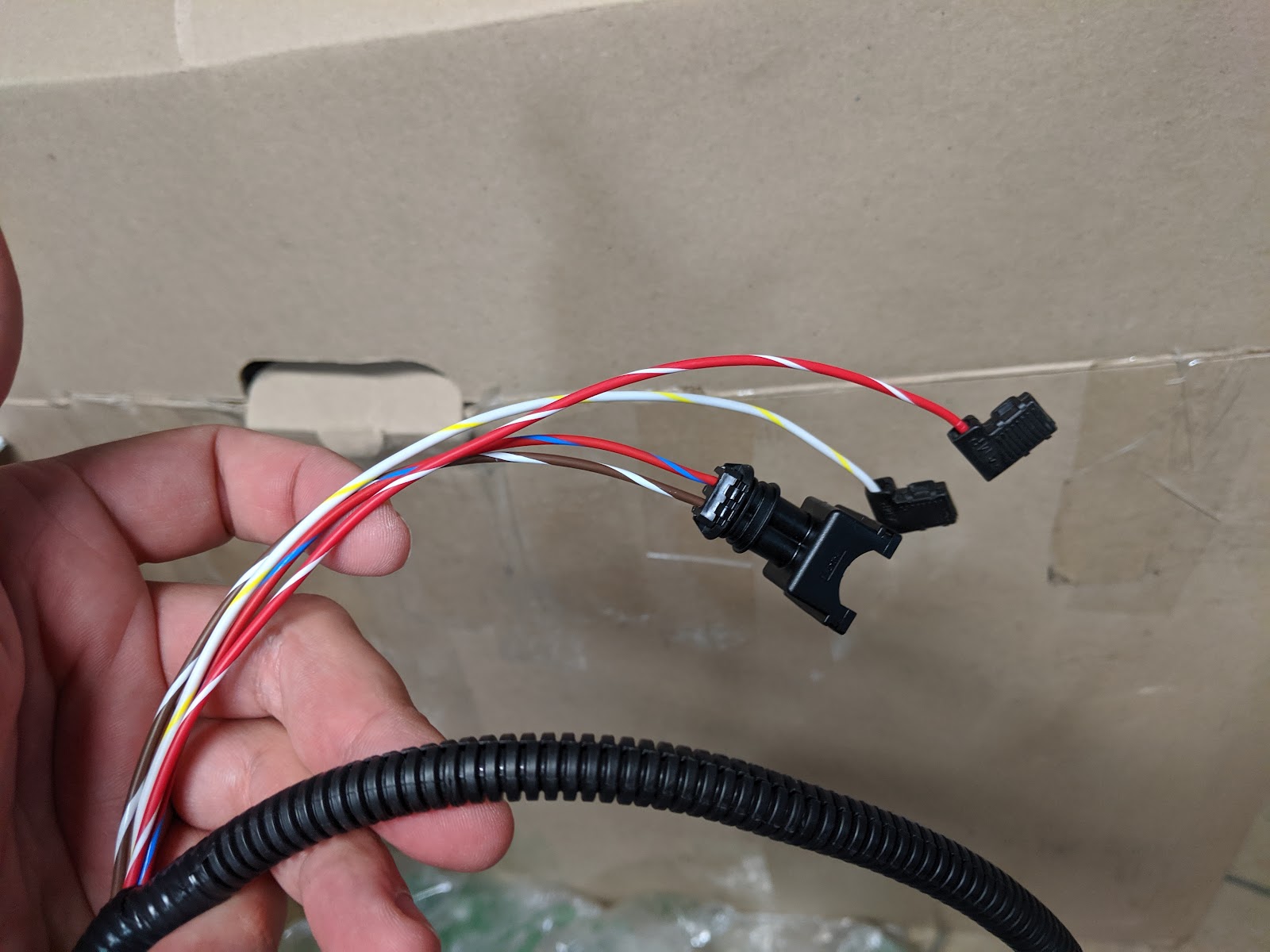 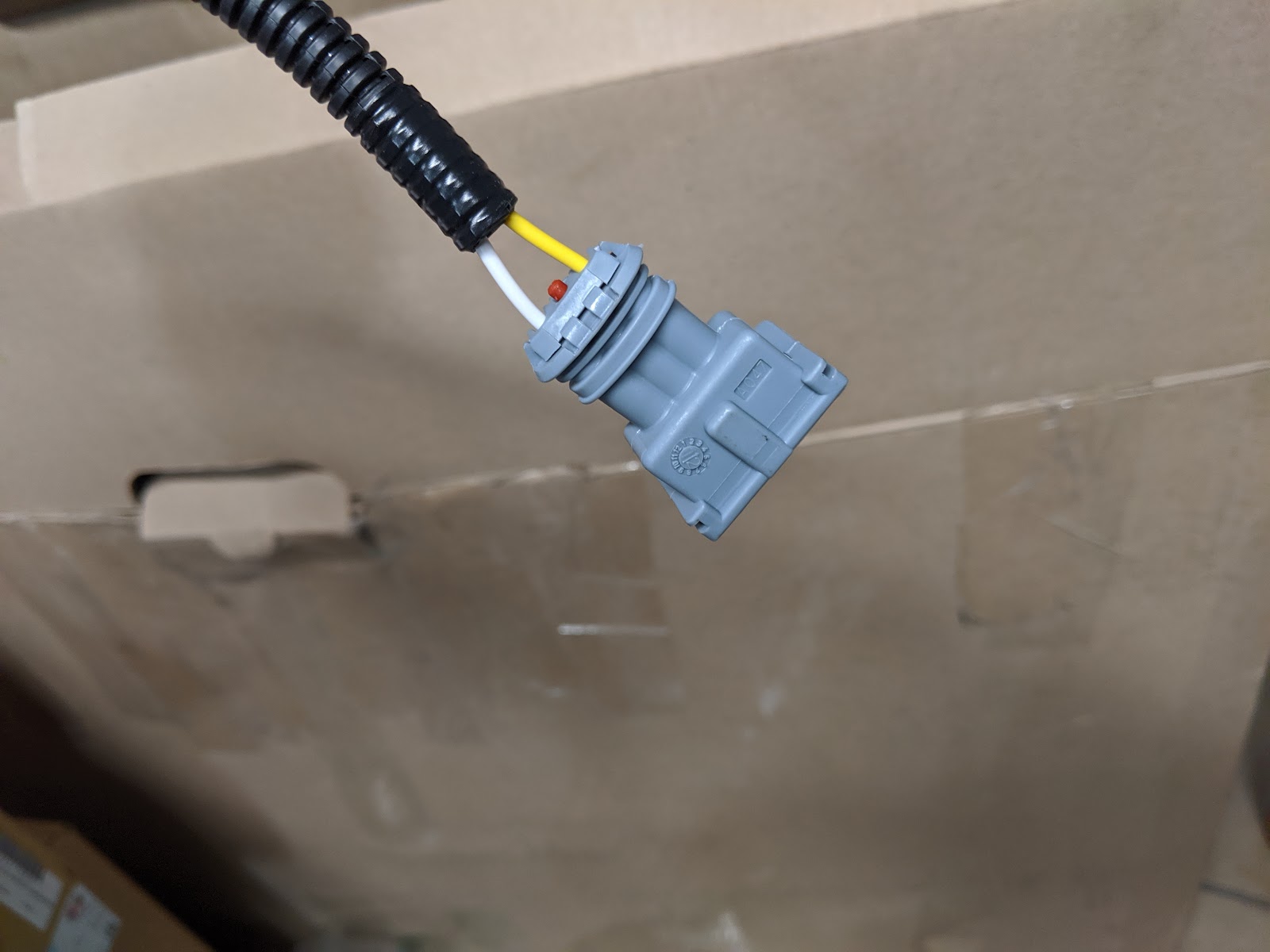 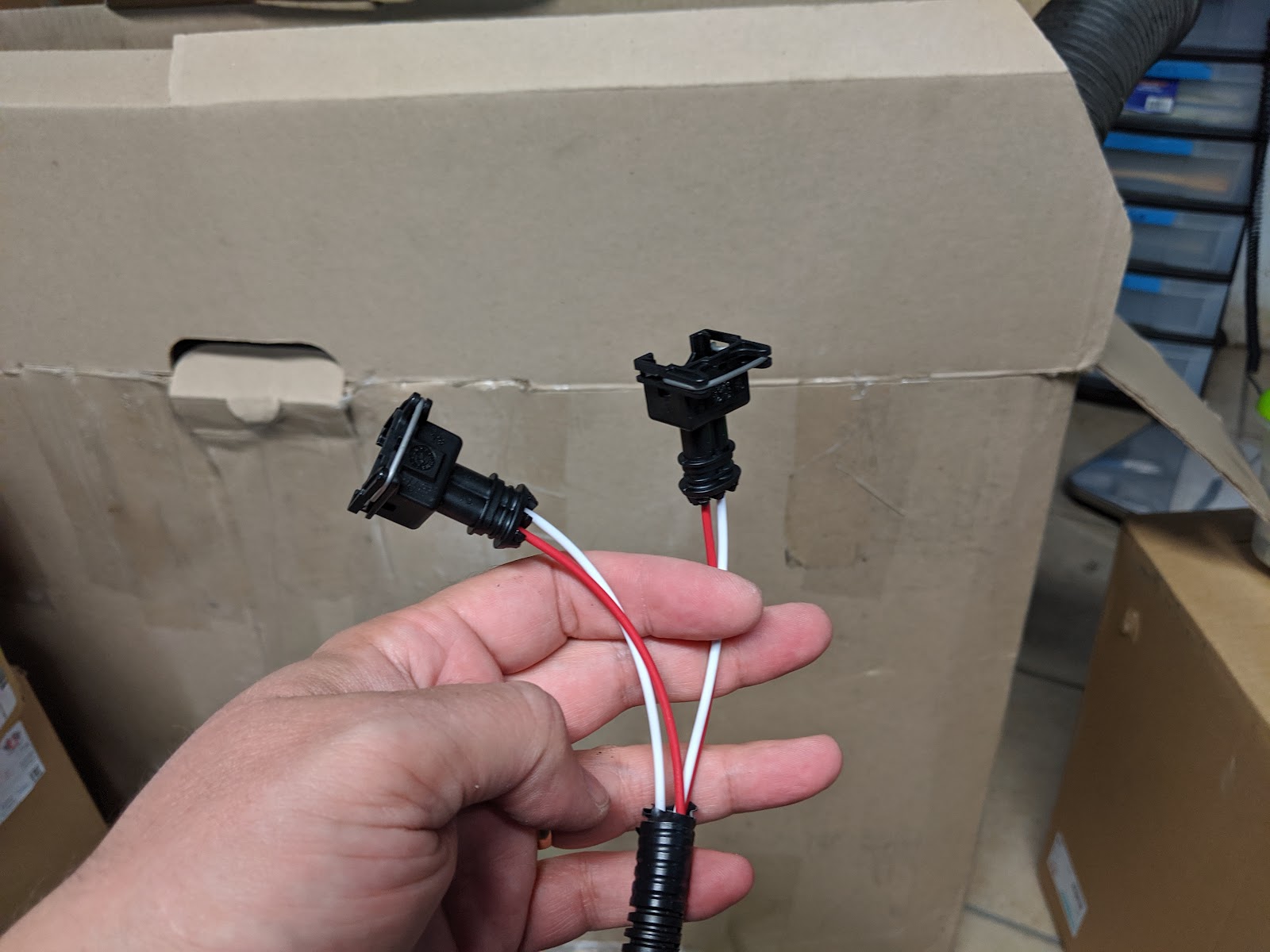 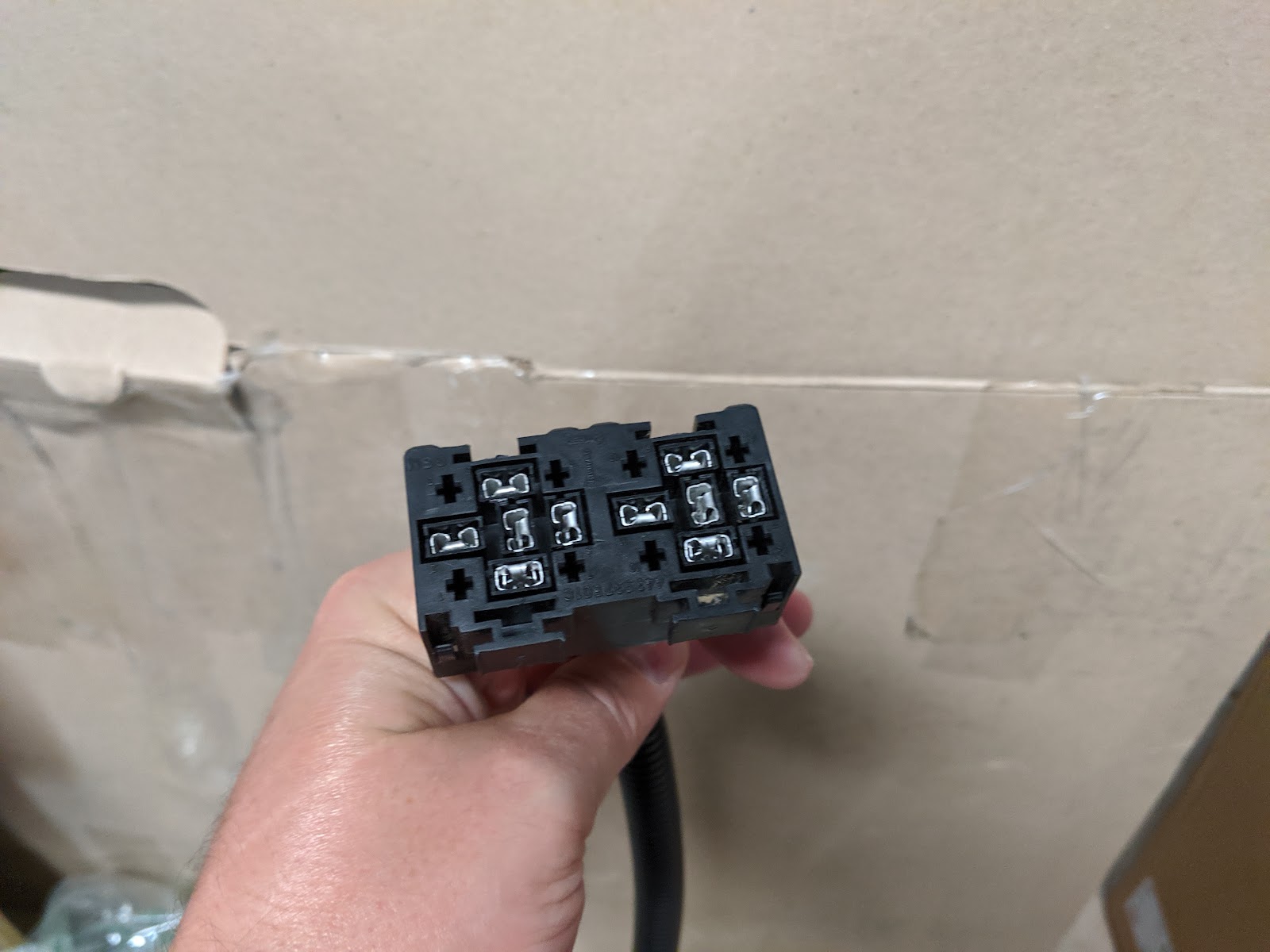 At this point your new harness should be fully installed with no left over wires.  If you unplugged the old as you went it should be free and you can get it ready to come back to me as a core.  Use tie wraps to secure the new harness anywhere it could chafe or hit against objects like the throttle cable, etc.  Plug in the new ECU into the harness and put the cover back into place. Hook your battery ground back up. You should be ready to start up your van.

Want to join the discussion? Feel free to contribute!

Wait - while your wishlist is updating...